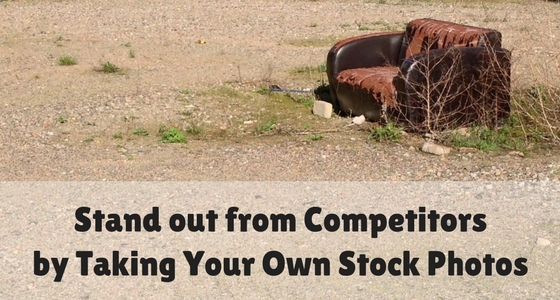 Nowadays, instead of pictures being worth 1000 words, social media has come to rely on pictures having space for at least a handful of words.

I’ve seen a lot of discussions lately on use of images to catch the eyes of people scrolling by on Facebook or Twitter. Many of those discussions also warn about the danger of scooping images off the internet and using them in your own posts. Ask my friend about that danger. He had to pay a sizable sum to Getty Images because he made that blunder last year. Now, he himself takes many of the photos he uses for his business.

There are many sites where you can access free images, but I’m not here to talk about those. One of the problems I’ve noticed with those sites is that you start to see the same image in posts by dozens of other people. END_OF_DOCUMENT_TOKEN_TO_BE_REPLACED

Want your business to be memorable?